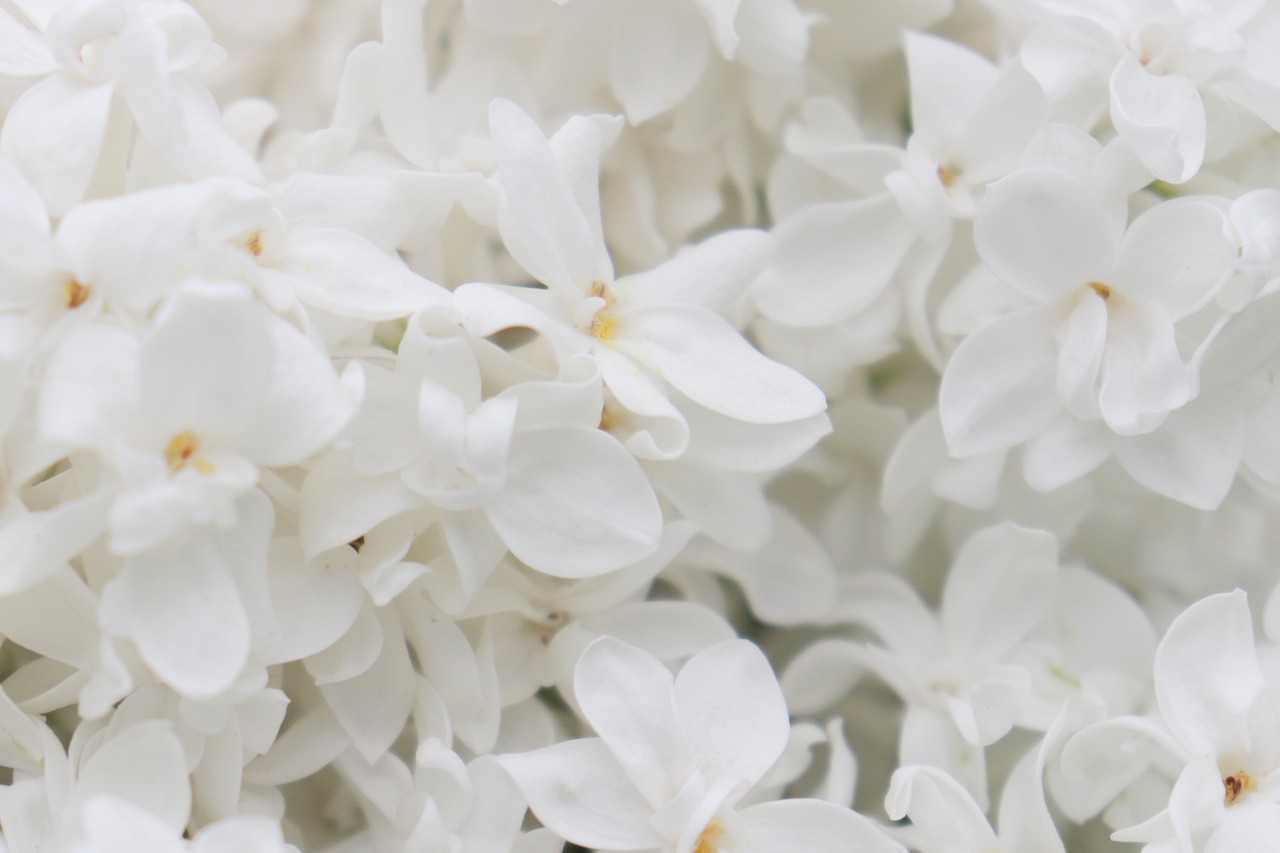 Saying goodbye to a favorite uncle

Last fall, Jerry Hoerig went into hospice for stage four lung cancer. Jerry was 90, my favorite uncle, my godfather. Before the cancer, he lived about an hour away from me so I didn’t see him other than at family reunions every July. 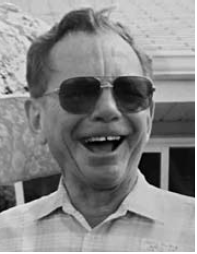 Growing up with Uncle Jerry

When I was a kid, I saw him often. He was a best friend and fishing buddy to my dad. Since Pop died in 1978 when he was 51, it was a kind of pleasure for me to watch Uncle Jerry grow old. He was handsome at every age, much like I’m sure my father would have been. Those two guys were physically good-looking, but more than that, they had a sparkle in their eyes and a charisma that drew people to them. That sparkle was full of good-natured teasing . . . and love.

Uncle Jerry was the only carpenter I knew when I was a kid. He built our basement rec room in about 1960. I loved to watch him work. He had huge hands, which at the time I didn’t understand was a result of holding a hammer and hitting thousands and thousands of nails. That was before they used air compressors to drive nails.

It was no secret that Jerry was my mother’s favorite brother, and she had three to choose from. They lived on a farm in tiny St. Michaels, Wisconsin. The two of them worked as a team mowing the grass between and around all the gravestones in the cemetery of St. Michael’s church, where their dad was custodian. They also worked together milking cows by hand before and after school. Put a baseball bat in Mum’s hands and she’d smack any ball so loudly it would hurt your ears. I’m sure her talent came from spending summers hitting balls back and forth with her brother Jerry.

A man of few words

Jerry lost his sister Audrey, my mother, decades ago; he was devastated at her funeral. When Uncle Jerry needed hospice care, my cousins chose a place close to where we all live. Now instead of a one-hour drive to visit him,

I could stop by on my way home from work once a week. I was happy to do that; I like to visit people when they’re ill, I don’t know why. But with Uncle Jerry, things were a bit more difficult than with other elderly friends and relatives I’d visited. Maybe it was because they had all been female. Jerry was the first male I visited at the end of life, and like many I’ve known (including my dad), he was a man of few words.

The power of touch

I stretched my imagination for what to talk about, especially because my aunt and cousins told me that his medicine made it hard for him to answer questions. I didn’t want to make him feel frustrated. The Brewers were doing well, but he wasn’t interested in talking about baseball. But I kept visiting, and I found that touch was a good way to “talk.” Once I scratched his back for 45 minutes and he said, “I could purr.” We laughed.

Over the months, he went steadily downhill, from sitting in a wheelchair to mostly lying in bed. He got terrible bedsores that caused him great pain. He became sleepier. I last visited him on the Wednesday before he died. It was the quietest – but most powerful – visit of all. The massage therapist was giving him a hand massage on his right hand, and she let me join her. I worked on his left hand. She showed me how to move my fingers and instructed me not to press too hard. She wore rubber gloves. Uncle Jerry, moving in and out of wakefulness, said, “Take ‘em off,” but she didn’t. When it was time for her to go, I continued massaging Uncle Jerry’s hands. Suddenly he grabbed both of my hands. His big fingers were entwined in mine. He opened his eyes and looked right into my eyes. He said, “Audrey” – my mother’s name. I felt something like I’ve never felt before. I don’t have a word for it. It was a sort of electricity stemming from our hands, but at the time all I felt was love like I’ve never felt before – almost like we were both on fire with a love that enveloped us.

Many people say “I hate to go to hospitals.” I’m writing this little story to encourage you to visit your loved ones in hospitals, in hospice, in home care. You never know what will happen. Take your child along!